Sisu is a Finnish term loosely translated into English as strength of will, determination, perseverance, and acting rationally in the face of adversity. However, the word is widely considered to lack a proper translation into any other language. Sisu has been described as being integral to understanding Finnish culture. However sisu is defined by a long-term element in it; it is not momentary courage, but the ability to sustain an action against the odds. Deciding on a course of action and then sticking to that decision against repeated failures is sisu. It is similar to equanimity, except the forbearance of sisu has a grimmer quality of stress management than the latter. The noun sisu is related to the adjective sisukas, one having the quality of sisu.
"Having guts" is the English-to-Finnish formal translation, as the word derives from sisus, which means something inner or interior. Dynamic translation (sense translation) of 'sisu' yields the English word 'grit'; which shares all its denoting elements with 'sisu', save for 'stress management', which finds connotative representation in 'grit', via 'grit's' elements of 'resilience', and 'hardiness'. 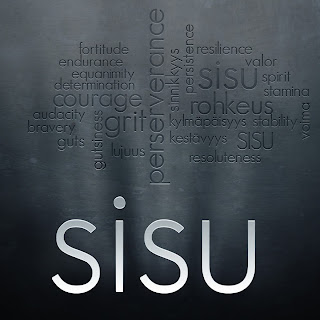 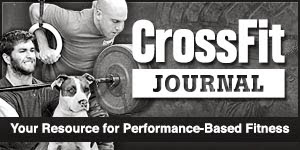